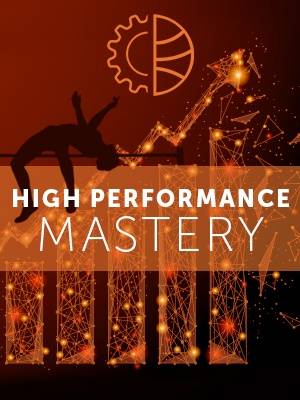 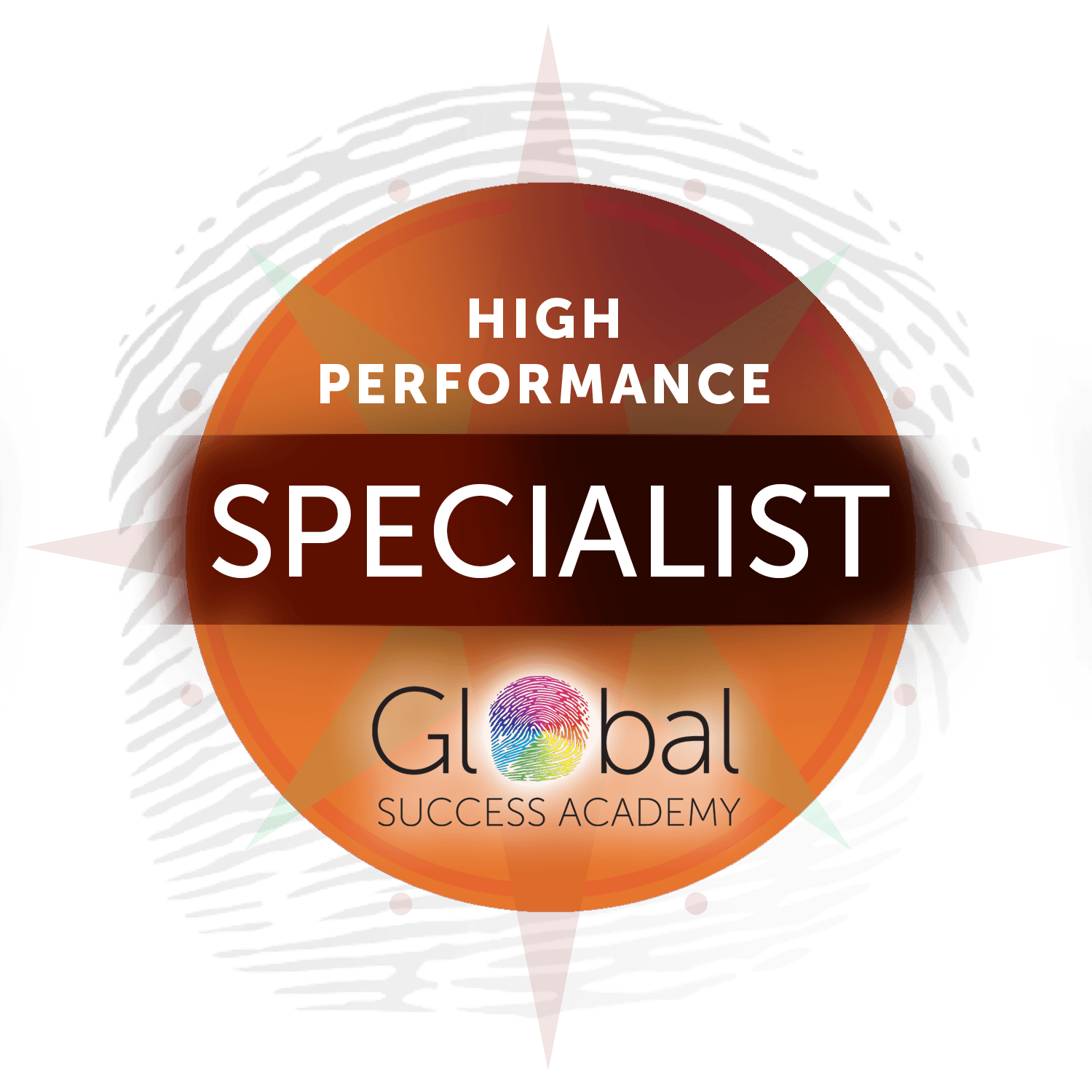 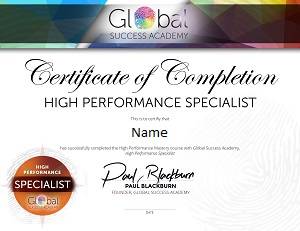 Reaching The "TOP 1%" May No Longer Be Just A Matter Of Talent. 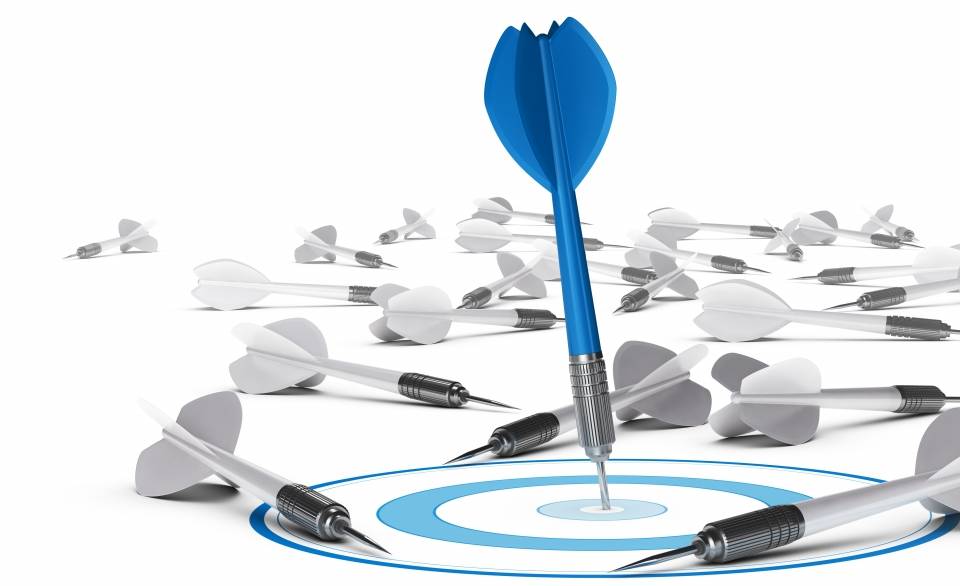 Have you ever watched elite athletes locked in a desperate battle, displaying almost superhuman skills in an effort to gain supremacy?

In 2012 Novak Djokovic defeated Rafael Nadal 5-7, 6-4, 6-2, 6-7, 7-5 to win the Australian Tennis Open. It was the Grand Slam final match with the longest duration in history - five hours and fifty-three minutes.

Have you ever wondered how they do it? And whether you have what it would take to get to that level - in anything?

World class tennis players like Djokovic and Nadal train fanatically for years, perfecting the ability to put a ball with invisible swing on a five cent piece at top speed, from thirty metres away while running backwards, exhausted and covered in sweat.

When I was training people like that at the Australian Institute of Sport we called it getting into the "zone".

Malcolm Gladwell speaks of it in his book, Blink. The uncanny ability of the insurance broker specialising in Van Gough masterpieces to pick a fake within seconds of laying his eyes upon it, despite the Guggenheim Museum having paid $45M for it ten years previously. That’s an example of the "zone".


John Gottman explains how he can view a couple’s interaction for a few moments and predict the future of their relationship with 90% accuracy. That’s another version of the "zone".

These days we talk less and less about specialists being talented. Instead, we realise they have perfected a skill. That is, they’re exceptional at getting into the “zone” so they can pull out the training they’ve spent so many years putting in.

FACT: There Is A FormulaFor Generating High Performance That Every “Talented” Person Understands They Have To Use If They Want To Reach The Top.

You must be logged in to view earned achievements